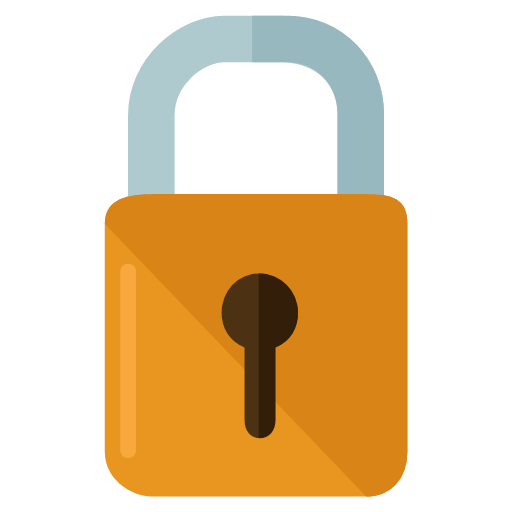 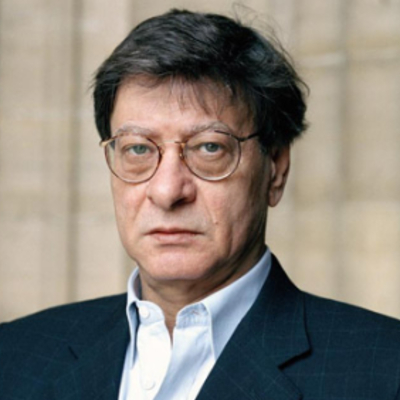 You have may be used abusive words in title,hashtag or content. You can ignore this warning and add the post by click on Continue or you can remove the abusive word by click on Edit.